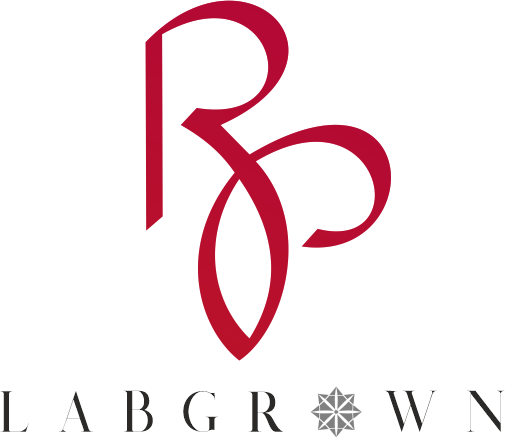 Both are diamonds, of course. The first is a natural diamond created by forces deep within the young Earth. The second is from a laboratory and possesses essentially the same chemical, physical and optical properties as its natural

Natural diamonds formed deep in the earth under extreme pressure and high temperature as long as three billion years ago. Volcanic activity brought them to the surface where they lay in a type of volcanic rock formation known as kimberlite pipes, waiting to be mined. Only about five percent of kimberlite pipes contain enough diamond to make them economically feasible to mine.

Laboratory-grown diamonds (also sometimes referred to as man-made or synthetic diamonds) entered the gem and jewelry market in commercial quantities about five years ago. Although identical in appearance to natural diamonds, they have very subtle differences that can only be detected by trained gemologists and sophisticated equipment designed for that purpose.

Lab diamonds are different from natural diamonds in that they are artificially created – man-made in a laboratory, instead of naturally produced in the earth, like regular diamonds.

A “Lab Diamond” is just like a Natural Diamond, except instead of growing in the Earth, they grow in a lab. There is no visual difference in Lab Created Diamonds vs Natural Diamonds. They sparkle the same, have the same types of color and clarity, and can come in the same sizes and shapes. Likewise, Lab Grown Diamonds are just as hard as Natural Diamonds.

Lab-grown diamonds are becoming extremely popular because of their availability as compared to natural diamonds which are very rare and limited.